When Your Told Your Child Needs an Evaluation 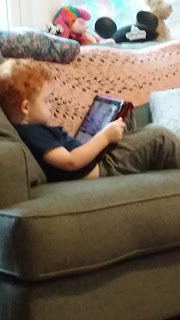 During a parent/teacher night at the daycare, the staff brought some concerns they were having with our son.

-His speech wasn't clear
-His temperament was causing disruption in the class.  He's quick to anger and is frustrated quite often.

They suggested we have him evaluated by the county.

This caused me distress and tears.  No parent wants to hear that their kid is different.  Even though as his mother I knew what they had brought to our attention.  As a former teacher, I knew his speech was a bit delayed.  I experienced his frustration daily.  None of these issues was a surprise.  The surprise was they wanted him to be evaluated.  I just believed he was a bit immature.  I keep hearing boys develop slower them girls.  I was upset and feared to have him evaluated for the simple fact I didn't want him to be labeled, put in a box and forgotten.  He's only (2) years old.  Again as a former teacher, I knew most special ed classes were filled mainly with boys and these boys were labeled "special ed kid" and most were on medications.

I felt trapped, either way, I was damned. If I had him evaluated he would be labeled.  If I didn't have him evaluated the daycare may see that as me being a difficult parent, or not caring enough about my son.

I had him evaluated he isn't delayed but he is what they called atypical.  He has some difficulties with articulation and that may be one reason why he quick to anger and is frustrated.
As of early September 2017,  we are part of the Infants and Toddlers Program in Montgomery County
I have seen much improvement in his speech and his frustration level is decreasing.

The support we have gotten as a family is unmatched.  Everyone has the same goal to help and educated the family to give the child the tools to succeed in childhood and in life.

Arthur-Ray has taught me new lessons:
-Face your fear of the unknown
-What you may think is terrible can be a huge blessing 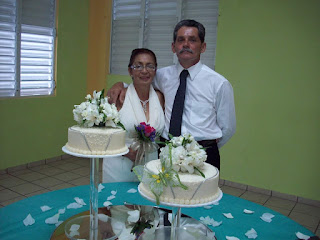 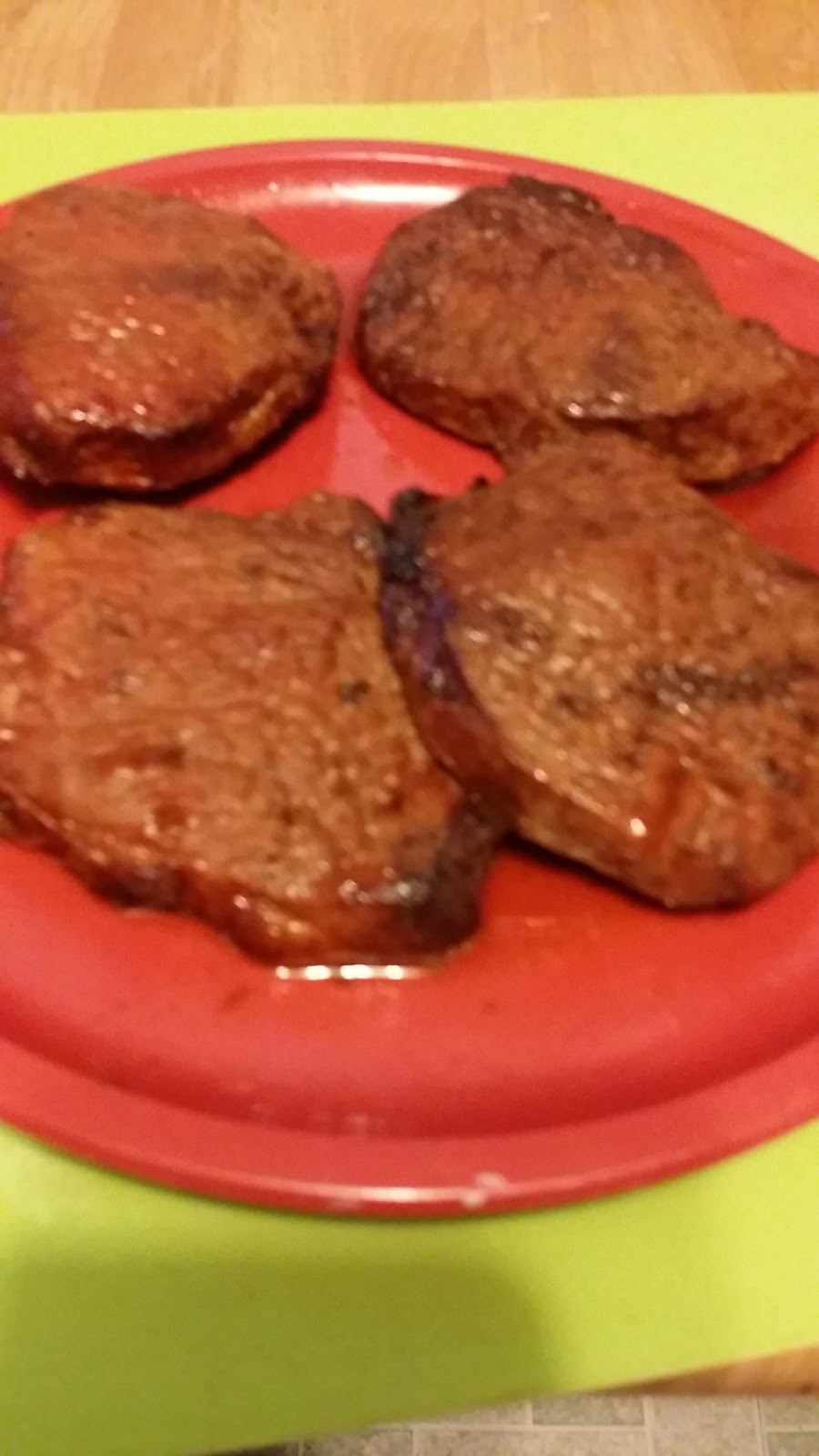